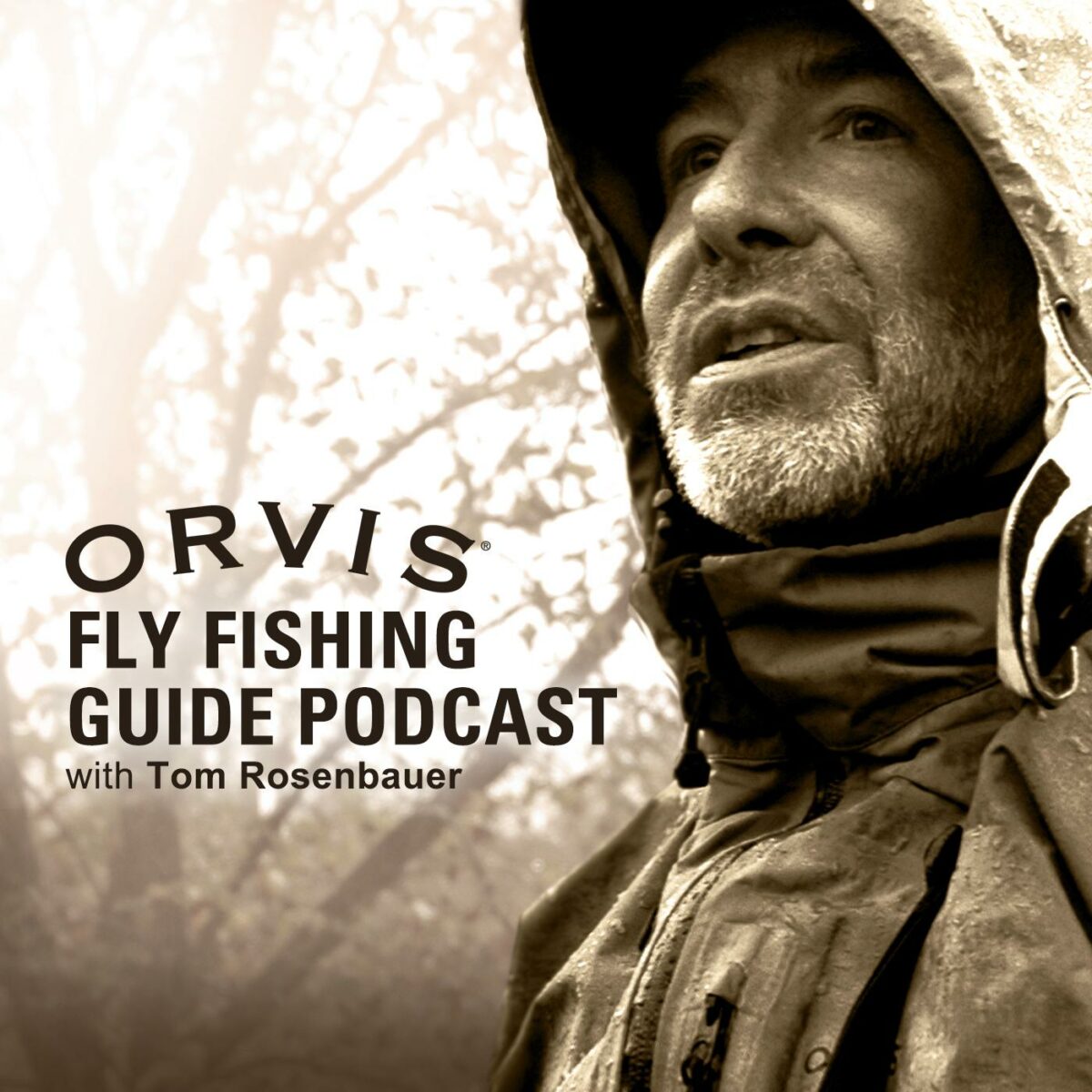 My guest this week is Sascha Clark Danylchuk, science advisor for KeepEmWet.org. Sascha is an angler and a scientist who has studied the effects of various catch-and-release techniques and has also kept up with the scientific literature on the subject. There is a lot of false and misleading information on the interweb regarding catch-and-release and she sets us straight on a number of topics. I thought I was well-versed on this subject but I learned a lot, and will modify my own practices in the future based on our talk. In the Fly Box, we have the usual mashup of topics, including the following: Two inexpensive ways of making wet-wading shoes suggested by listeners Will a good mender outfish a good caster? Do nymphs work in high mountain lakes? What is a good sink-tip option for a 4-weight rod on small streams? How to catch trout in very deep plunge pools at the base of a waterfall. How do I get sand out of my ferrules? Is it ethical to catch a bunch of big trout by nymphing at night on a full moon? Why do trout keep splashing at my Chubby Chernobyl? Should I spend the same amount of money on a trout reel as I spend on my rod? A great tip for keeping the hair on an Elk Hair Caddis from slipping around the hook. How can I catch the big brown trout in a small infertile stream in Oregon?