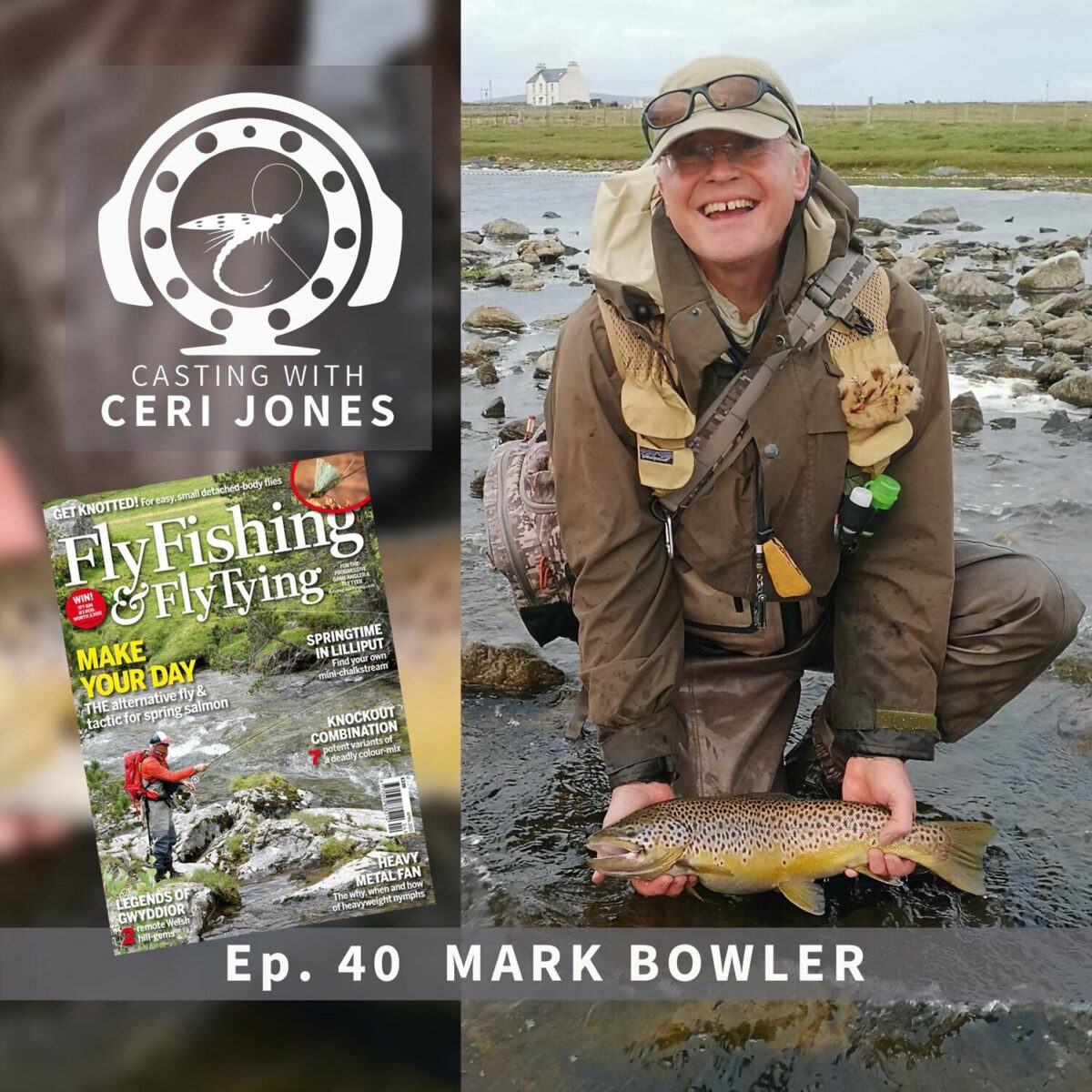 This week Ceri chats with Flyfishing & Flytying magazine editor, Mark Bowler. Originally from Rutland but now lives north of the border in Scotland near the River Tay. He talks about his passion for float tubing, especially on Loch Tay and tells us the story of one unexpected fish he caught while out on his tube, while on a feature shoot, some catch! He also chats about his flyfishing travels and his hosted bonefish trips.